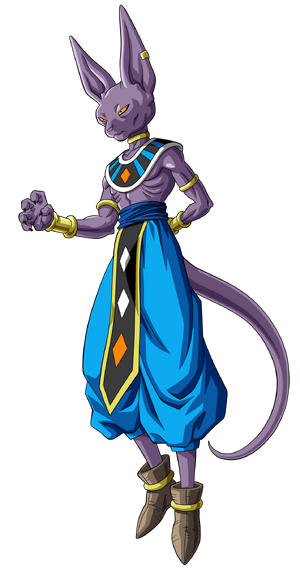 Weakness: Beerus shown to be below Whis and that he has a obsession with Food from many different planets he has also shown to gave a very short temper and is easily hot-headed when in a argument.

Community content is available under CC-BY-SA unless otherwise noted.
Advertisement